Inside, outside, past, present and future 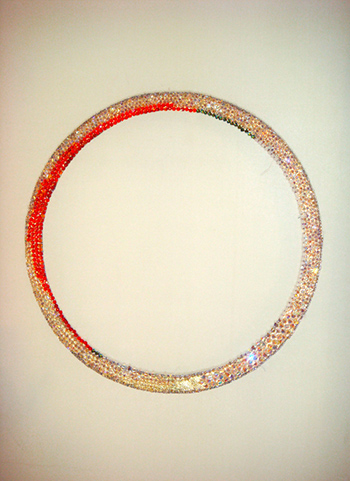 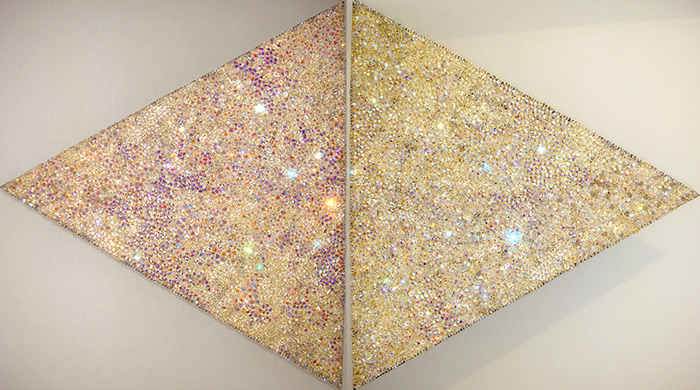 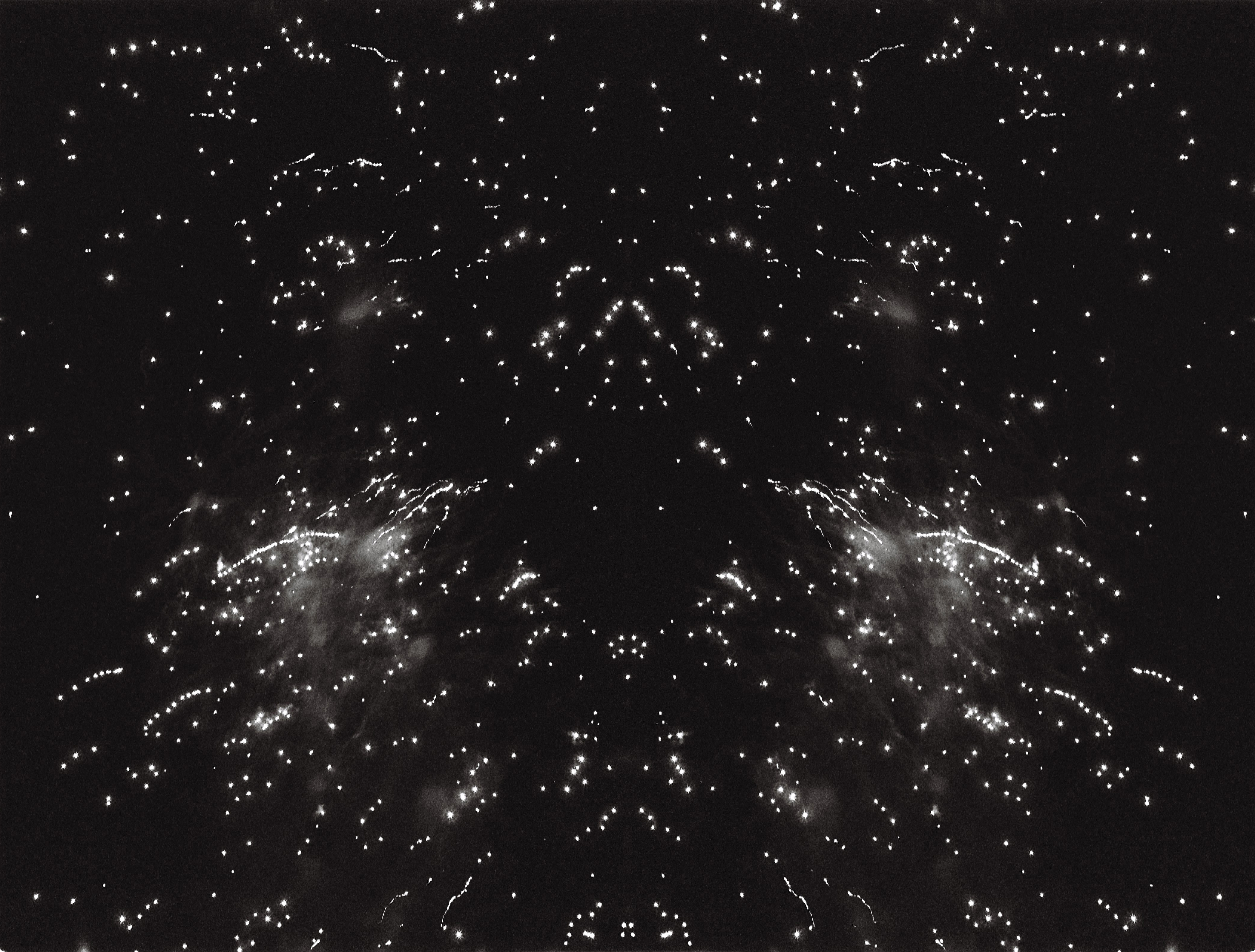 The bridge between the hidden and the seen. Howcome a shape as simple as a triangle could trigger such an overwhelming emotional reponse, ie a transformation. Sight as a bridge to a non linear dimension which stores patterns. I used to dread the triangle and was led to a cult looking spiriual center. I even went on stage to embrace a triangle hung on the main wall, like the others did. It didn’t mean the triangle suddenly meant something to me, it didn’t mean anything but what I’d projected onto it. So I just made it an act of obliteration by making peace with my own shadow.

I then made this piece to materialize this reconciliation. But the story I will attach to the fear is secondary. The triangle just helped some stored energy move again. 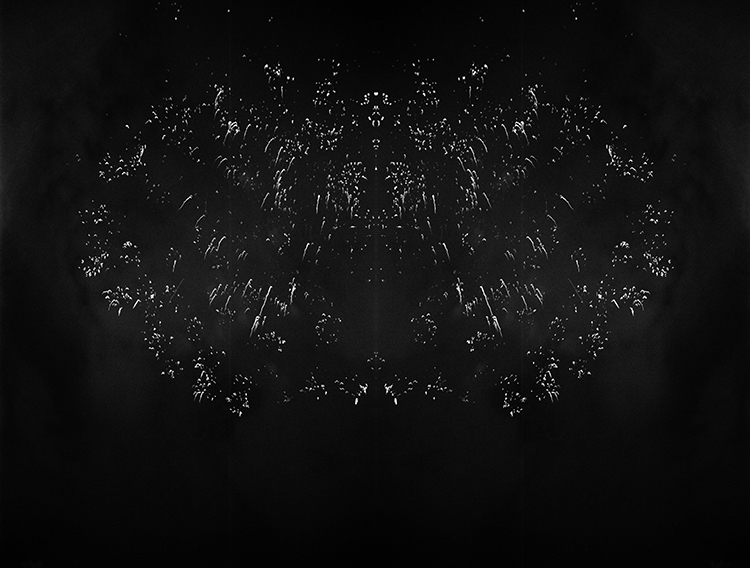 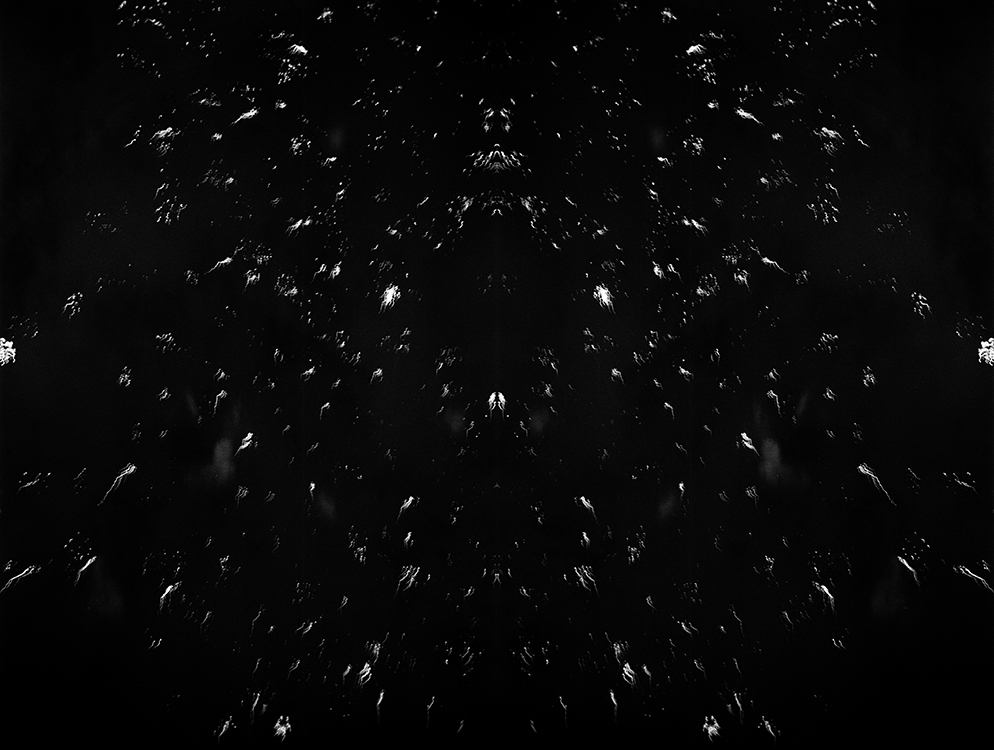 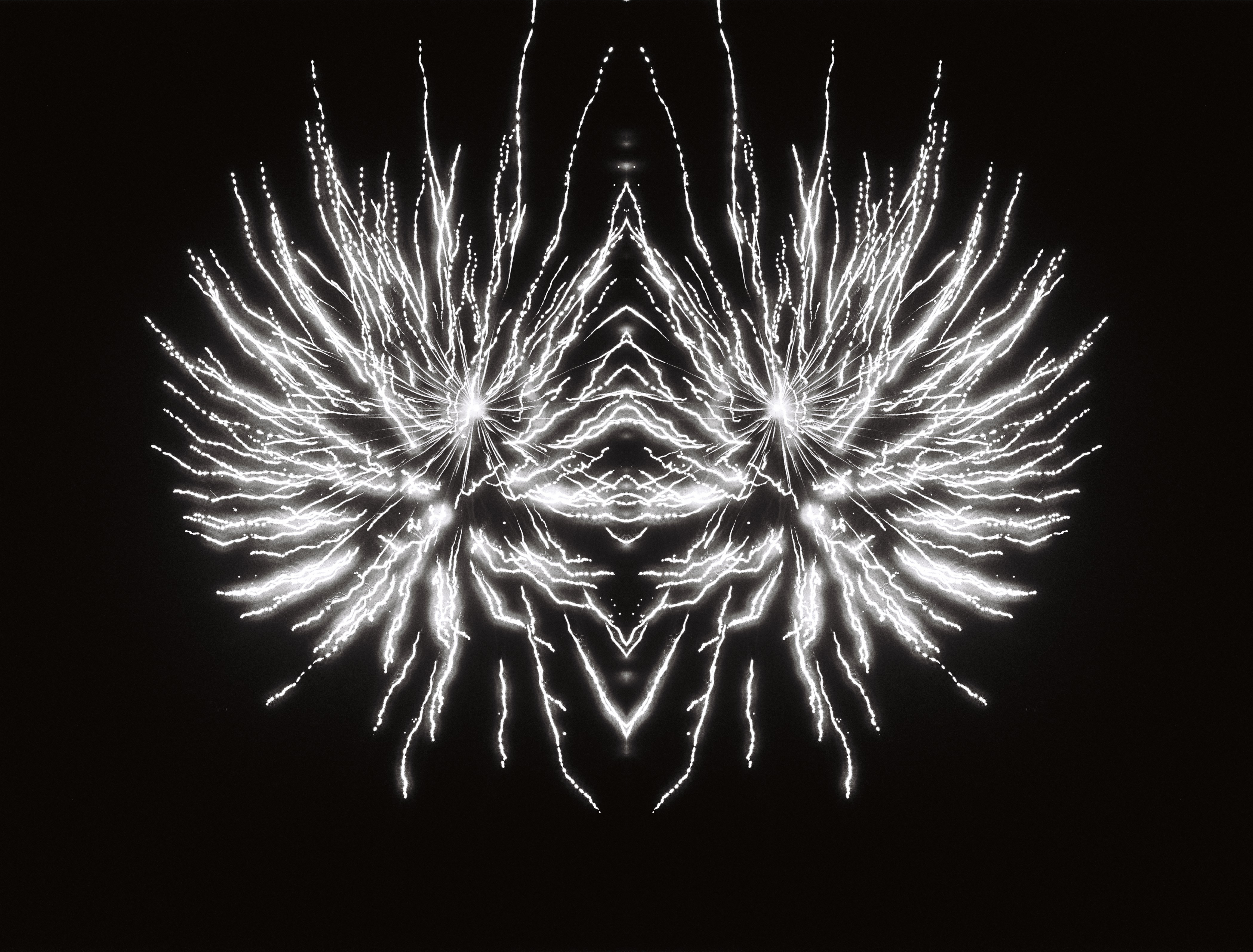 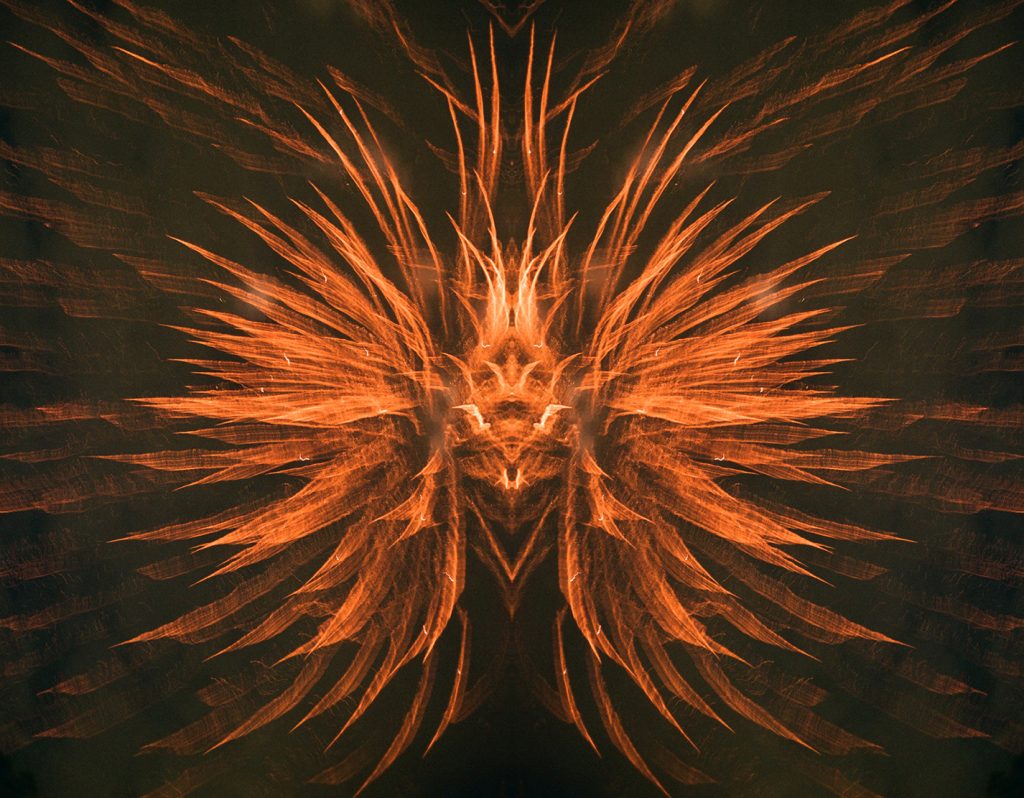 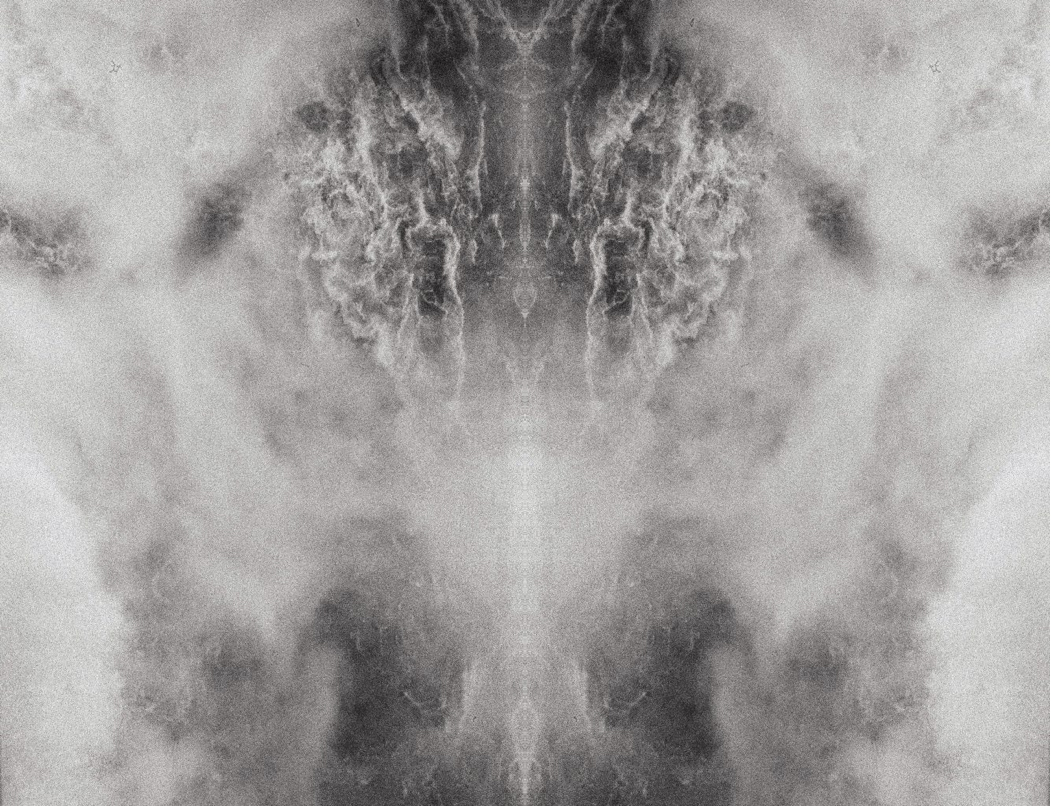